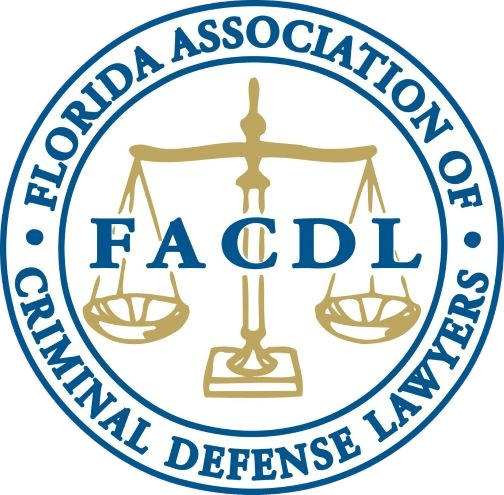 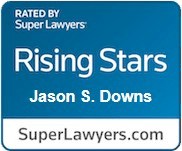 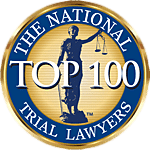 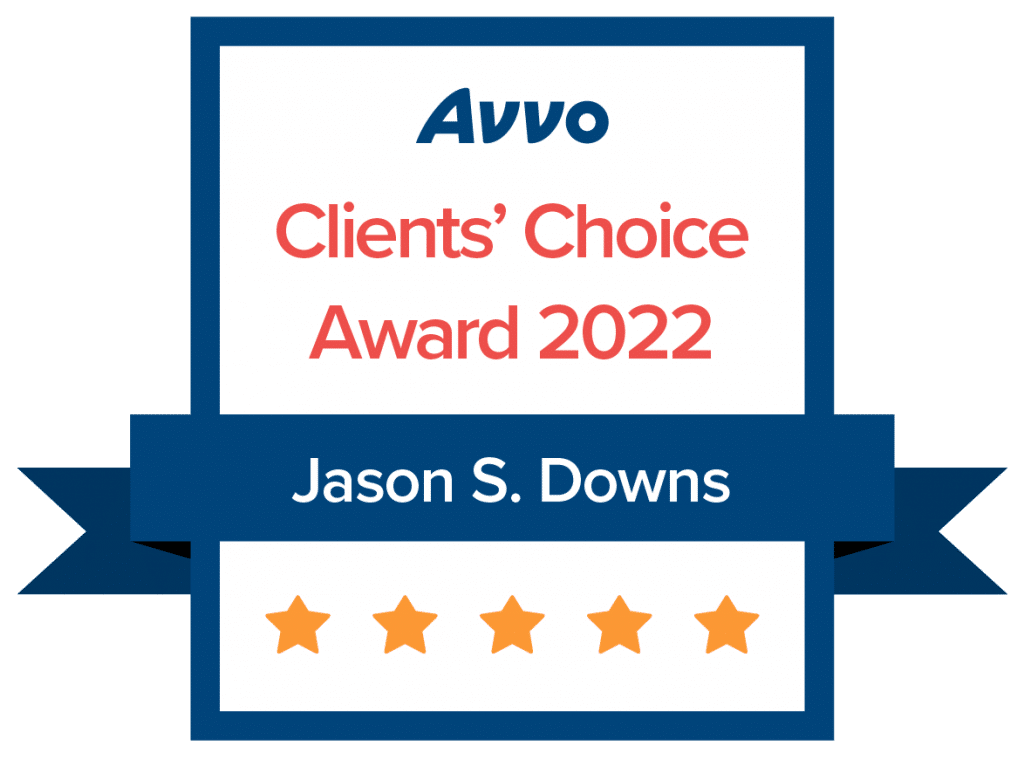 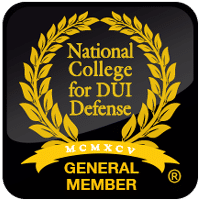 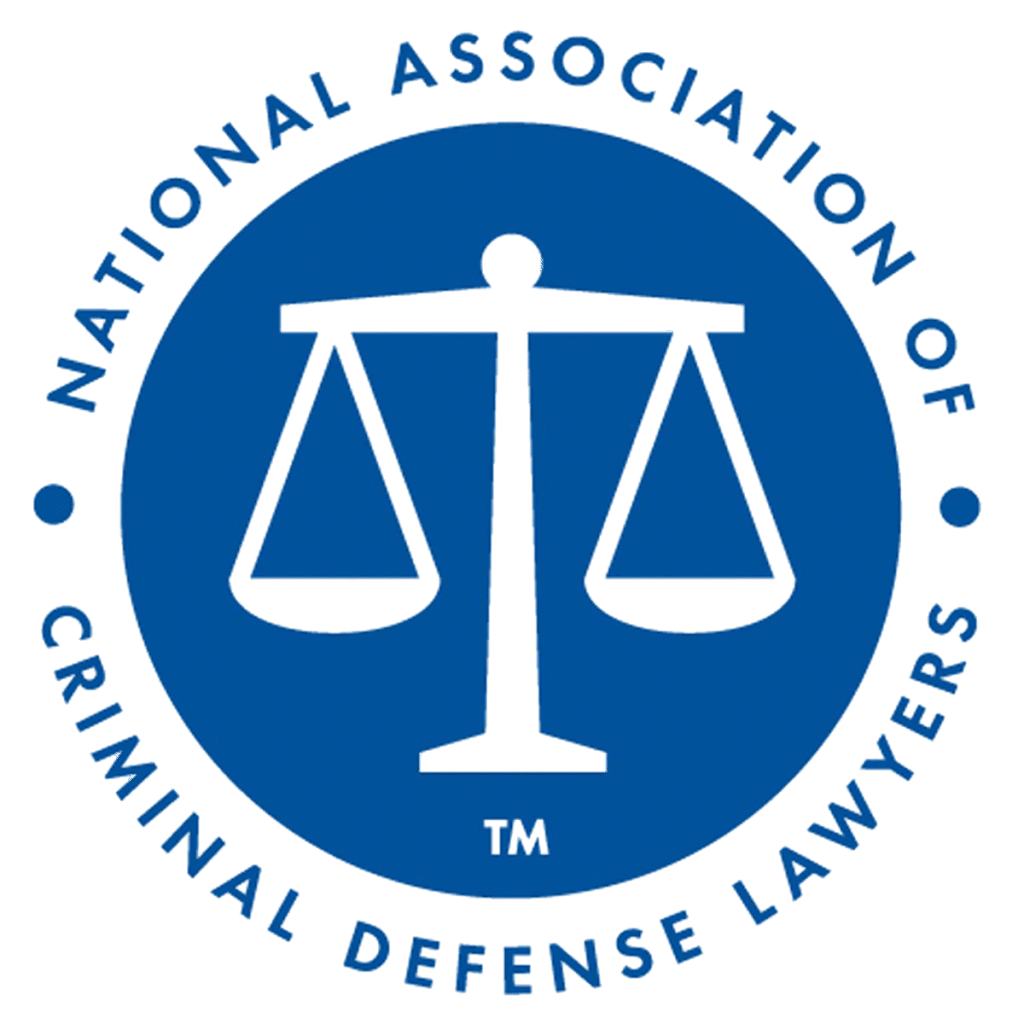 Previous
Next
Florida has its own bail bond system, which gives someone who has been arrested and charged with a crime the opportunity to get out of jail and remain free until trial.

If you have been arrested and charged with a crime, or are considering posting bail for someone else, learning how the bail bond system works can help you obtain freedom for yourself or someone close to you.

Bail is money or other property deposited with or promised to a court to persuade the judge to release a defendant from the Brevard County Jail, with the understanding that the defendant will return to court for the trial. A “bail bond” refers to the promise made by the defendant or a “surety” (someone who promises to pay for the defendant) to the court by posting a surety bond or cash bond so if the defendant does not return that they will forfeit the bail bond money. A surety can be a professional bail bond agent (bailbondsmen), or a friend or family member..

The purpose of setting bail is to ensure that the defendant appears at trial without necessarily having to keep the defendant in custody. The bail amount needs to be high enough so that the defendant will not simply forfeit the bail bond amount and disappear. Brevard County has preset bail amounts for each type of offense. Although, the jail judge can increase or decrease those preset amounts based on a number of factors usually your criminal record. The judge can decide to deny bail and not allow the defendant to be released if the defendant is a flight risk, or a danger to the community. Defendants are not usually considered a flight risk when they have family in to the area, ties to the community, employment, minimal criminal history, or a record of appearing as required in the past.

We are experienced in criminal defense and can help you protect your rights.

When you have a bail amount before or after your initial appearance, defendants, friends or sureties can post a bail bond of either a surety bond or a cash bond with the jail.

How do I bond someone out of jail?

Option A) Cash Bond: You may pay the full amount of the bond through Cashier’s Check, Certified Check, or Money Order, made payable to the “Brevard County Clerk of Courts”. For Debit/Credit card, you use TouchPay at www.touchpayonline.com on the Web, call 1-866-204-1603, or visit the Jail Complex to complete on-site paperwork. Depositors need a CID number and Inmate’s full name (Last, First). With a cash bond, the judge requires that the someone deposit the entire bail amount. The money is held until the case is concluded, and is refunded to the person who posted it after deducting any unpaid fines and court costs before returning the money.

Option B) Surety Bond: Bail agents, sometimes called bail bondsmen, act as sureties and post bail on behalf of defendants. A bail bondsman makes a profit by charging the defendant a non-refundable fee (usually 10% of the bail amount). You may be required to put up additional collateral for the other 90%. If the defendant fails to appear in court, the bail bondsman forfeits the bond amount. The agent may also bring a civil suit against the defendant or anyone else obligated under the bail bondsman’s contract to recover the bail money the agent paid to the court.

How long will it take to bond someone out?

From the Brevard County Sheriff: Release of an incarcerated individual is a time-consuming process that must accommodate all those being processed through the facility. Bond may be posted 24 hours a day, it can take several hours to release individuals due to the numerous checks and balances used to ensure proper release procedures are being followed, and that the correct individual is released.

When you are charged with a crime, you want an AGGRESSIVE criminal defense attorney that will fight for your rights. 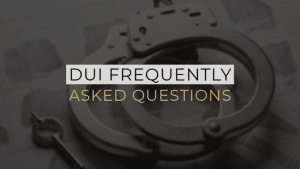 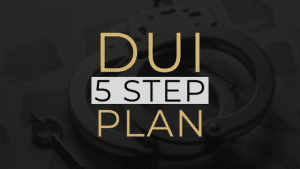 After you are arrested for a Florida DUI and you blew over .08 or refused the breath test, likely the Brevard Law Enforcement Officer seized your Florida Driver’s License and the bad news is your driving privilege has been suspended. 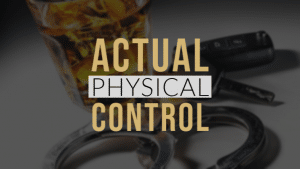 What is Actual Physical Control in DUI cases?

The Florida Standard Jury Instructions defines “actual physical control” in DUI cases to mean a person was “physically in or on the vehicle and had the capability to operate the vehicle, regardless of whether he or she is actually operating the vehicle at the time”.

Send Us A Message

We pride ourselves in treating each case with care and consideration. The attorneys at Murphy & Downs can successfully resolve any legal matter.  No issue is too big or too small. If you have a legal problem, We can help you find a solution.

HOW MUCH DOES A LAWYER COST FOR A FELONY?

We use cookies on our website to give you the most relevant experience by remembering your preferences and repeat visits. By clicking “Accept All”, you consent to the use of ALL the cookies. However, you may visit "Cookie Settings" to provide a controlled consent.
Cookie SettingsAccept All
Manage consent

This website uses cookies to improve your experience while you navigate through the website. Out of these, the cookies that are categorized as necessary are stored on your browser as they are essential for the working of basic functionalities of the website. We also use third-party cookies that help us analyze and understand how you use this website. These cookies will be stored in your browser only with your consent. You also have the option to opt-out of these cookies. But opting out of some of these cookies may affect your browsing experience.
Necessary Always Enabled
Necessary cookies are absolutely essential for the website to function properly. These cookies ensure basic functionalities and security features of the website, anonymously.
Functional
Functional cookies help to perform certain functionalities like sharing the content of the website on social media platforms, collect feedbacks, and other third-party features.
Performance
Performance cookies are used to understand and analyze the key performance indexes of the website which helps in delivering a better user experience for the visitors.
Analytics
Analytical cookies are used to understand how visitors interact with the website. These cookies help provide information on metrics the number of visitors, bounce rate, traffic source, etc.
Advertisement
Advertisement cookies are used to provide visitors with relevant ads and marketing campaigns. These cookies track visitors across websites and collect information to provide customized ads.
Others
Other uncategorized cookies are those that are being analyzed and have not been classified into a category as yet.
SAVE & ACCEPT
Skip to content