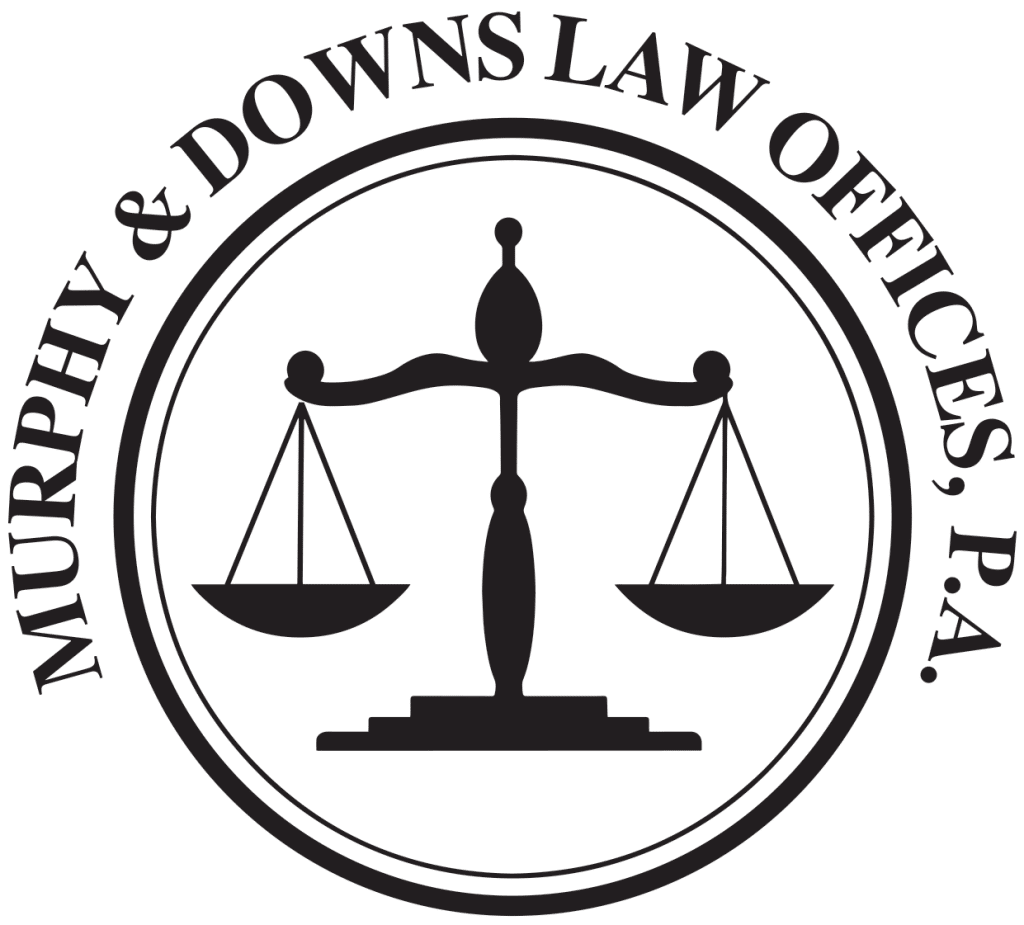 Previous
Next
If you have ever been adjudicated guilty (or adjudged delinquent as a juvenile) of any misdemeanor or felony, then you will not be eligible to seal or expunge your DUI.

After you’ve been arrested for, charged with or convicted of driving under the influence (DUI), you will have a black mark on your criminal record that may be permanent. There may be a way for you to erase your DUI but you will need Brevard DUI Lawyers from Murphys & Downs Law Offices

If you have ever been adjudicated guilty (or adjudged delinquent as a juvenile) of any misdemeanor or felony, then you will not be eligible to seal or expunge your DUI. This includes a previous conviction for DUI, Reckless Driving or even a Driving While License Suspended (DWLS).

The bad news is a DUI conviction cannot be sealed or expunged, even a first offense. The good news is if you were arrested under charges of DUI, plead guilty or no contest to the charges, or were found guilty after a trial and adjudication was withheld, you may be eligible to apply for sealing. (Florida does not allow a withhold of adjudication for DUIs, so this would likely only apply to out of state DUIs.) The better news is if your DUI charges were either dismissed by the Judge or dropped by the State or a not-guilty verdict at trial, you can apply for expungement.

When you are charged with a DUI, you want an AGGRESSIVE DUI attorney that will fight for dismissal or a reduced charge!! (321) 985-0025

In order to Seal or Expunge your criminal record, the case that you seek to seal or expunge must be closed. This would include the completion of all court supervision including any probation.

We are experienced in criminal defense and can help you protect your rights.

Sealing vs. Expungement in Florida

By getting your record sealed, the public will not have access to this record. Also, if someone asked if you have been arrested, you can answer “NO”. Some government agencies or agencies related to the government will have access to a criminal history record that has been sealed.

I understand the requirements for DUI sealing and expungement. If you think you are eligible to have an DUI sealed or expunged, speak with Murphy & Downs Law Offices today! We can guide you through the sealing or expungement process, so call me right away to get started.

When you are charged with a crime, you want an AGGRESSIVE criminal defense attorney that will fight for your rights.

After you are arrested for a Florida DUI and you blew over .08 or refused the breath test, likely the Brevard Law Enforcement Officer seized your Florida Driver’s License and the bad news is your driving privilege has been suspended.

What is Actual Physical Control in DUI cases?

The Florida Standard Jury Instructions defines “actual physical control” in DUI cases to mean a person was “physically in or on the vehicle and had the capability to operate the vehicle, regardless of whether he or she is actually operating the vehicle at the time”.

Send Us A Message

We pride ourselves in treating each case with care and consideration. The attorneys at Murphy & Downs can successfully resolve any legal matter.  No issue is too big or too small. If you have a legal problem, We can help you find a solution.

HOW MUCH DOES A LAWYER COST FOR A FELONY?

We use cookies on our website to give you the most relevant experience by remembering your preferences and repeat visits. By clicking “Accept All”, you consent to the use of ALL the cookies. However, you may visit "Cookie Settings" to provide a controlled consent.
Cookie SettingsAccept All
Manage consent

This website uses cookies to improve your experience while you navigate through the website. Out of these, the cookies that are categorized as necessary are stored on your browser as they are essential for the working of basic functionalities of the website. We also use third-party cookies that help us analyze and understand how you use this website. These cookies will be stored in your browser only with your consent. You also have the option to opt-out of these cookies. But opting out of some of these cookies may affect your browsing experience.
Necessary Always Enabled
Necessary cookies are absolutely essential for the website to function properly. These cookies ensure basic functionalities and security features of the website, anonymously.
Functional
Functional cookies help to perform certain functionalities like sharing the content of the website on social media platforms, collect feedbacks, and other third-party features.
Performance
Performance cookies are used to understand and analyze the key performance indexes of the website which helps in delivering a better user experience for the visitors.
Analytics
Analytical cookies are used to understand how visitors interact with the website. These cookies help provide information on metrics the number of visitors, bounce rate, traffic source, etc.
Advertisement
Advertisement cookies are used to provide visitors with relevant ads and marketing campaigns. These cookies track visitors across websites and collect information to provide customized ads.
Others
Other uncategorized cookies are those that are being analyzed and have not been classified into a category as yet.
SAVE & ACCEPT
Skip to content